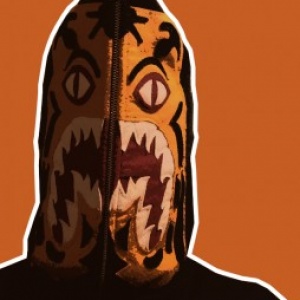 By Scythe 2 weeks ago

no ,i’m only selling sry

On 10 ESPORTS COLORS FOR SALE
By Masseffect11 1 month ago

Dear Brawlhalla. Could you make a setting in custom game room, for a bot like in the training room, for practicing 2v2 combos. I know I’m nobody important. I just love the game, and if you think that others might like it too, than have at it! Sincerely Michael Shelton.

On Post Suggestions to Brawlhalla Here
By Vanquill 2 months ago

On Trading all metadev skins and...
By Vanquill 2 months ago